Even more of Chobe: 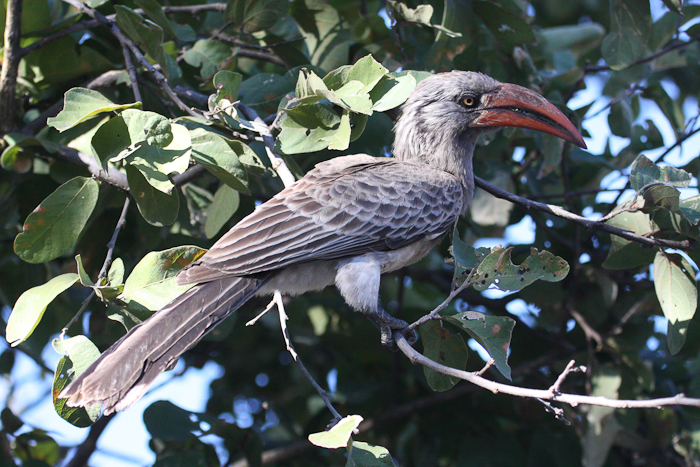 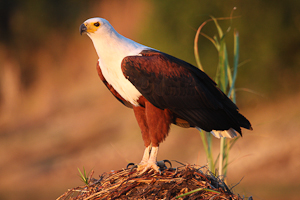 Bradfords and Red-billed Hornbill, Bat-Eared Fox, Greater Blue-eared Starling. My list of birds and animals sighted ballooned in Chobe. This African Fish Eagle posed for pictures between regular flights to check for fish. The boat was moved to get a shot against the sun. the image below was he result. To get photos with that something special you must anticipate shots and push the limits of your camera. 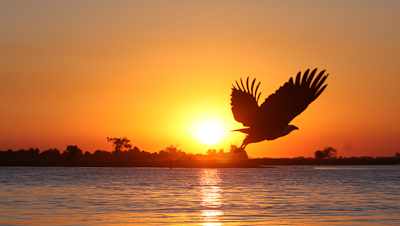 Drop in for more of Chobe when I get some time to update.

Stephen has been an active environmentalist working in, field work, public speaking and lobbying at all levels of government. He has spoken at school and community gatherings as well as on radio. His comments on environmental issues have appeared in newspapers and newsletters. His work has attracted a number awards, which include Wildlife Art Society of Australasia & Best Flora or Fauna-Moomba Art Show. His passion shows in his works which are in demand for galleries and as private commissions. Training: Watercolour: ‘The Botanical Art School of Melbourne’ under the internationally acclaimed Jenny Crompton (Phillips) Oil: with the gifted wildlife artist Krystii Melaine. Drawing and field sketching: with Steve Morvell He takes classes and travelled to Mitchell School of Arts to take wildlife art workshops. And the Murrumbidgee School of Creative Arts in Wagga Wagga. McGregor School Uni Southern Queensland Toowoomba. Grafton to be added in 2011.
View all posts by Stephen Powell →
This entry was posted in Africa, Chobe, Photographer, Wildlife. Bookmark the permalink.